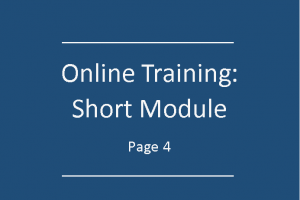 Corruption is concealed.  Much corruption is never discovered or prosecuted.  So, it is impossible to quantify accurately the cost of corruption.  The estimates below are more accurately described as guesses rather than estimates, but they do illustrate the potential enormity of the issue internationally.

If you participate in corruption, you are helping to perpetuate this crisis.