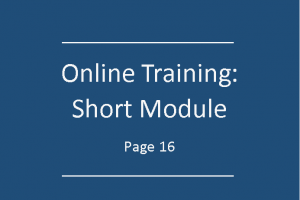 Proof of intention or
knowledge:

Circumstances which are not valid defences:

It is important to be aware that if you participate in or facilitate a corruption offence, you may still be personally liable even if: