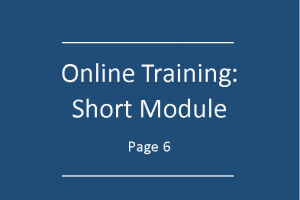 Gifts and hospitality in business dealings can be actual or perceived bribes.