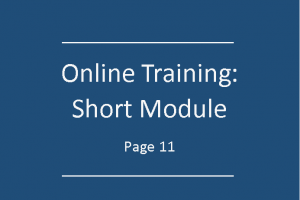 An abuse of power offence is committed where a person in public office misuses her/his power so as to benefit herself/himself or someone else.

If you are a public official, always act honestly and objectively in the best interests of the government.  Never act in your personal interest.