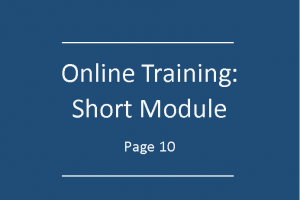 A cartel offence is committed where two or more organisations secretly collude in relation to bidding for contracts or pricing of equipment, services or materials.  The purpose of a cartel is to prevent genuine competition and so make an illicit profit by raising prices to a higher level than would be the case had there been genuine competition.  These offences are sometimes known as anti-competition offences.  A collaboration between organisations which is lawful and disclosed to the customer (e.g. a joint venture) would not normally be a cartel.

You should not participate in any discussion or arrangement with a competitor in relation to bidding or pricing (except as part of a formal joint venture disclosed to the client).  If anyone employed by a competitor tries to discuss such issues with you, you should refuse to do so.

If you know or suspect that an activity involves a cartel, then avoid or withdraw from the activity and do not assist it in any way.