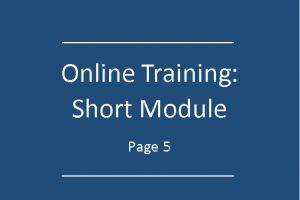 A bribery offence is committed where a person (directly or through a third party) offers, gives, requests, or receives a benefit, with the intention that the benefit will induce someone to act improperly or will be a reward for someone acting improperly.

The “benefit” can be anything of value, such as a cash payment, a gift, hospitality, payment of school fees, a donation to a political party, payment for a holiday, or the promise of employment.

How are bribes paid

Sometimes the bribe may be given directly from the giver to the receiver.  But, in many cases, steps may be taken to conceal the bribe through what appears to be a valid transaction with a third party.  For example, an organisation may agree to pay a success fee to an agent if the organisation wins a contract.  This may appear to be a legitimate fee. However, the hidden arrangement may be that the agent will use part of the success fee to pay a bribe to a government official who improperly ensures that the contract is awarded to the organisation. The success fee is, therefore, being used as an indirect mechanism to pay a secret bribe.

Do not, directly or indirectly, offer, give, request or receive any benefit with the intention that the benefit will induce someone to act improperly or will be a reward for someone acting improperly.

If you know or suspect that an activity involves a bribe, then avoid or withdraw from the activity and do not assist it in any way.